HomeNewsFinanceGold shall glitter yet again!

Gold shall glitter yet again! 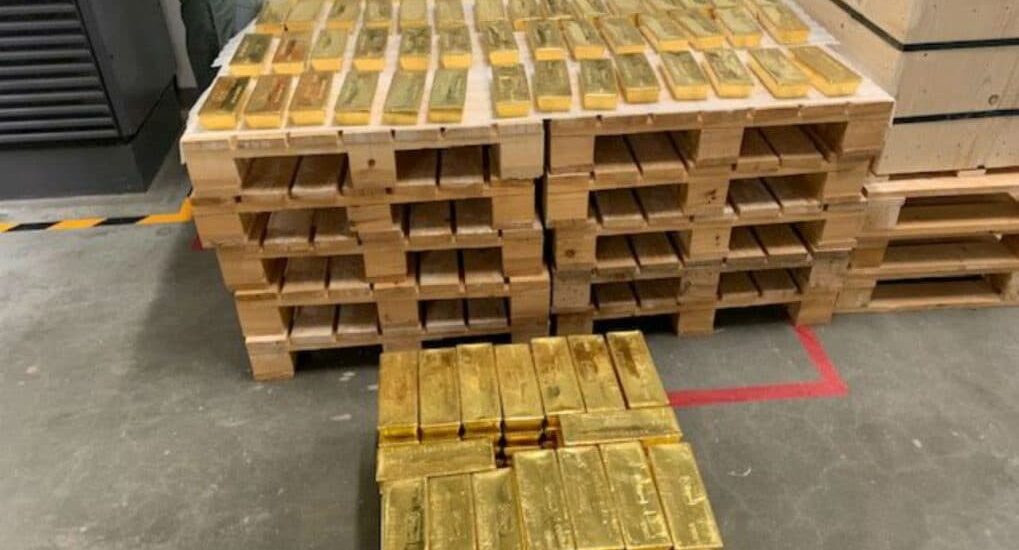 In our past report dated 6 October, when gold was trading near 1920 levels, we had suggested not to rush for buying gold as the correction then seemed not over yet.

After reaching $2073 high in August, gold kept correcting until it reached $1765 in the last week; i.e. being in a correcting phase for nearly 4 months and loosing 15 percent of its value from the high.

Up-till now, other than the overbuying of gold that ramped up profit-taking by the investors; COVID-19 vaccine updates too kept hammering the prices of gold. This happens as many investors are looking at gold as a fear trade, i.e. rise when their markets are fearful and fall when investors turn fearless.

After bottoming in the last week, the gold has picked up the pace and is trading near $1825 levels. But is this move enough to convince that the correction is the gold is over?

Well, regardless of coronavirus vaccines get introduced in mass quantities around the globe; the economy shall not be getting back to normalcy, thereby gearing up the upward momentum of gold.

Well, let’s take a deeper look at the fundamentals that reaffirm that the correction in gold seems done and prices are likely to rise beyond $1920 mark.

US has more than $27 trillion in national debt comprised of 5, 10, and 30-year government bonds floating around the world and total debt to GDP ratio of nearly 144 percent. With this high debt, the Fed essentially cannot afford to raise rates and needs to continuously make interest payments on these debt obligations. A benchmark to use for these interest payments is the 10-year Treasury yield, which is around 0.96 percent right now.

Thus, we can infer that with rising national debt the U.S. cannot afford to pay interest at a rate it did earlier. Hence we are far away from seeing the interest rates rising, which shall eventually lead to higher inflation. Higher inflation coupled with an expanding monetary base is a perfect combination for an increase in the demand for gold because it is considered a good shield against inflation leading to a rise in gold prices.

Well if the realistic picture of global growth is to be considered, is not in tune with what equity markets are singing, which is a sign of inflated markets and a need for correction. Once the realization syncs and the euphoria subside, the correction in equities will lead to a revival in the demand for gold leading the prices to rise thereon. As seen in the above chart, Gold has been trading above its 8-year support at $1795 levels, negating the breakout of last week close to $1765. Retracement of gold above its crucial $1795 mark indicates that the rally in gold is likely to pick up the pace with an initial target of $ 1920 followed by $2015 mark.

Overall, as central banks remain accommodative, the public debt seems to be expanding and the fiscal package is near to get delivered by US policy-makers; it will add to the ballooning indebtedness thereby exerting downward pressure both on the interest rates and the dollar.

The ultra-low interest rates and bond yields will decrease the opportunity costs of holding precious metals, thus increasing the demand for gold. Also, as the dollar has lost its charm recently because of the Fed’s interest rate cuts, spikes in US fiscal deficits and money printing by Fed, it seems to be positive news for gold, being the ultimate safe-haven asset. Therefore, considering the given broader perspectives, gold is likely to head initially towards $1920 and in the long run above $2000 mark.