HomeNewsCurrencyRupee depreciated 9 out of 10 times in May. Will this trend continue?

Rupee depreciated 9 out of 10 times in May. Will this trend continue? 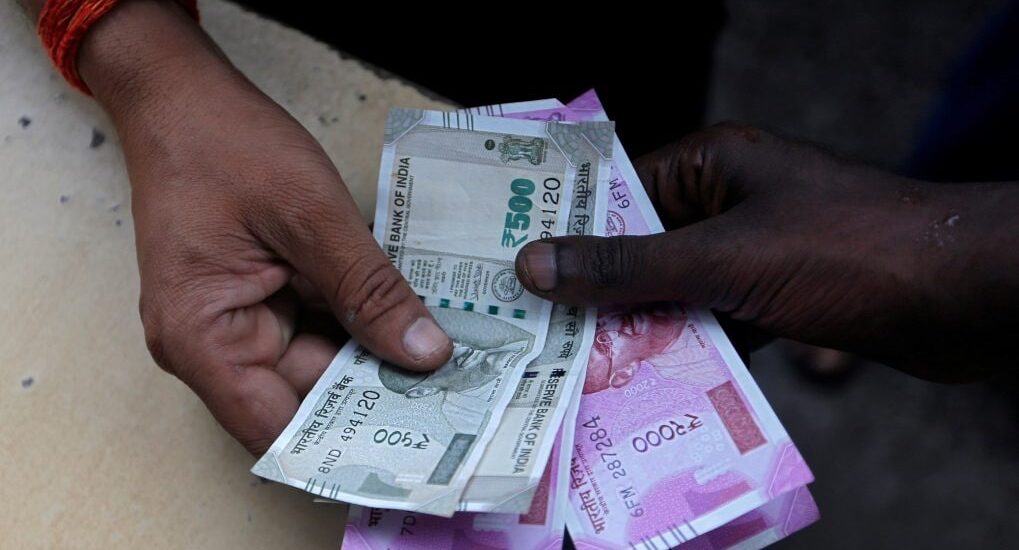 Sell in May and go away! It is one of the most well-known proverbs in the investing world. To substantiate, let’s have a look at the seasonality table for Dow Jones, Dollar Index (DXY), Nifty and Indian Rupee. As seen from the seasonality table below, Dow Jones and Nifty have performed mixed with a positive bias and have surged 6 out of 10 years. If observed, every time the fall in Dow Jones is significant as compared to the rise. On average, it has fallen by 5.68 percent and risen by 0.85 percent if combined together. Whereas, for Nifty it is nearly a neutral move. The index has fallen by an average of 3.28 percent and risen by 3.47 percent combined together.

For currencies, DXY has risen 9 of the 10 years with an average increase of 2.76 percent. Ironically, it holds inverse for the Indian rupee which has depreciated 9 out of 10 times on an average of 2.39 percent.

But will it necessarily hold true this time around, as investors face one of the most significant public-health crises in history.

To evaluate better, let us understand the factors based on the positive or negative impact they can have.

Positive factors in the short-to-medium term: As seen above, the Nifty has made an all-time high of 12,430 levels and the recent low was made near 7,510 levels. After a sharp plunge, Nifty has bounced towards 9,881 levels, which is exactly corresponding to the 50 percent retracement rally from 7,510. Therefore, technically in order to end the bear market, Nifty needs to trade above 9,800 to 10,100 levels for consecutively two weeks. A similar pattern has been observed in dollar-rupee. As seen above, after making a high of 76.90 levels, rupee rallied towards 74.93 levels. This is coinciding with 38.2 percent retracement of the overall move from 72.50-76.90 levels.