HomeNewsCurrencyIs it a beginning of a new league for dollar-rupee?

Is it a beginning of a new league for dollar-rupee? 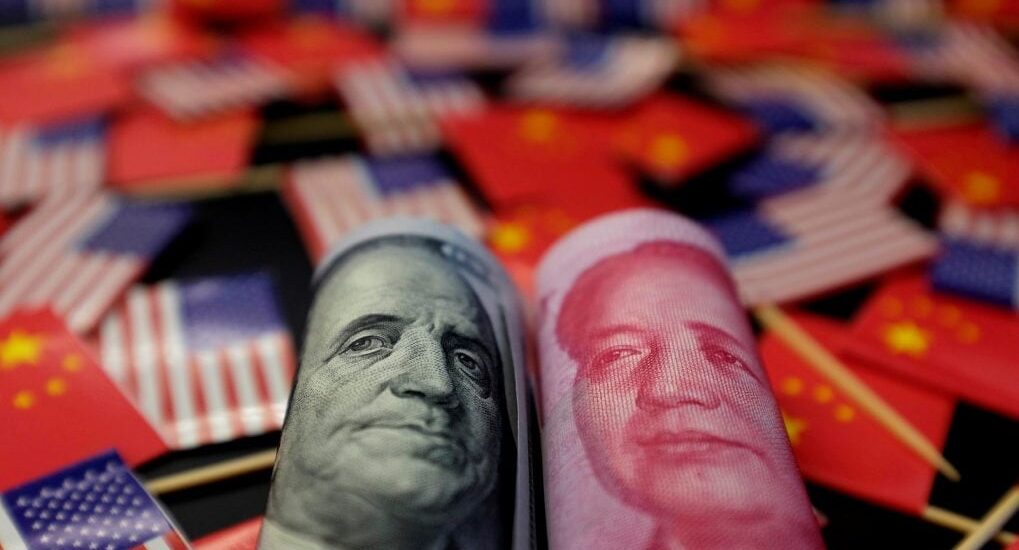 Sitting on the edge of the knife, just when the intimidating markets were buzzing about dollar-rupee to fall off the cliff by breaking on the downside, there came the rope anchored to the RBI and pulled by the dollar index to its rescue. Well, to put it straight, markets were nervous about whether RBI will remain in action with respect to the forex intervention especially after being tagged as a manipulator until the governor Shaktikanta Das became plain-spoken about it the last week.

So far, the central bank has time and again reaffirmed by its persistent activeness in forex that “Actions Speaks Louder than Words” when it comes to managing the volatility in the dollar-rupee pair and building reserve. Well, this time, the central bank was roaring vocal as never before with its bold comments saying that RBI will continue to add forex reserves highlighting the below reasoning’s:

• Despite the Covid-19 crises worsening of both external and domestic demand conditions, India’s external sector has remained resilient leading to a lower trade deficit driven by a steeper fall in imports coupled with strong net exports of services. With this translating into a large current account surplus, there was a limited scope of absorption of strong foreign inflows by the economy that led RBI to a large accumulation in foreign exchange reserves. This implies that the RBI would keep building reserves in the face of heavy foreign investments into the domestic market for a greater price and financial stability.

• Higher foreign exchange reserves have increased the cover for imports for 18.4 months and have improved reserve adequacy to short-term debt to 236 percent. As capital inflows have been largely driven by accommodative global liquidity conditions and India’s optimistic growth outlook, domestic markets must be prepared for sudden stop and reversal when the global risk aversion takes hold. RBI, being bold commented that having its own forex reserve buffers helps to mitigate global spillovers, even at the cost of being included in the currency manipulators list by the US Treasury. This clearly signified that RBI shall continue to buying dollars to insulate against external shocks.

These comments came out loud and clear indicating that the forex Intervention will remain an integral policy tool against the inflows which shall cap steep gains in the pair past 72.80 or 72.50 levels.

The US Treasury Secretary nominee Janet Yellen who will take charge under Biden Presidency clearly signified that the US doesn’t seek a weaker currency to gain competitive advantage, indicating that the weakness in the dollar index could have bottomed out around 89.00 levels.

On the contrary, the rally in the dollar index is reinforced by the re-emergence of the risk aversion that comes despite US yields have deflated from the recent tops and Biden unveiled intentions of pumping around $1.9 trillion to help the economic recovery and fight the pandemic in the form of another stimulus bill.

The recovery in US yields is supporting the Dollar for now as investors continue to perceive a potential pick-up in inflation pressure amid an increment in fiscal stimulus under the Democrats. However, the outlook for the Dollar remains fragile in the medium-term given by massive monetary and fiscal support in the US economy, the “lower for longer” rate stance from the US Fed and prospects of a strong recovery in the global economy.

For now, RBI’s notably stronger stance in the FX intervention coupled with the revival of dollar demand in the international markets amid risk aversion has certainly hinted that strength in the dollar-rupee pair, if any given by stronger FII inflows, can bottom out close to 72.80-72.90 levels. On the north side, the pair can march close to 73.50-74.50 levels in the near to medium term amid possible profit-taking in equity ahead of budget. Overall, the pair is likely to give a breakout in its current narrow range of 73.00-73.50 levels on the upside in the near to medium term.

Thin Margin: Thin margin exporters having orders with costing above 73.00 levels can cover between upticks close to 73.40-73.60 levels as seen. Overall, we suggest keeping a stop-loss of 72.80 to 72.90 or costing whichever is higher and maintaining an 80-100 percent hedge ratio.

Thick Margin: Other exporters are suggested to hold with a stop-loss 72.80 to 72.90 and participate above 73.50 levels. It is advisable to follow a hedge ratio of 45-50 percent.

Strategy for Importers: Importers can maintain a one-month hedge policy and cover their exposure till End-Feb around 72.90-73.15 levels to sit safely ahead of budget.