Will rupee test 75.50 levels against dollar? 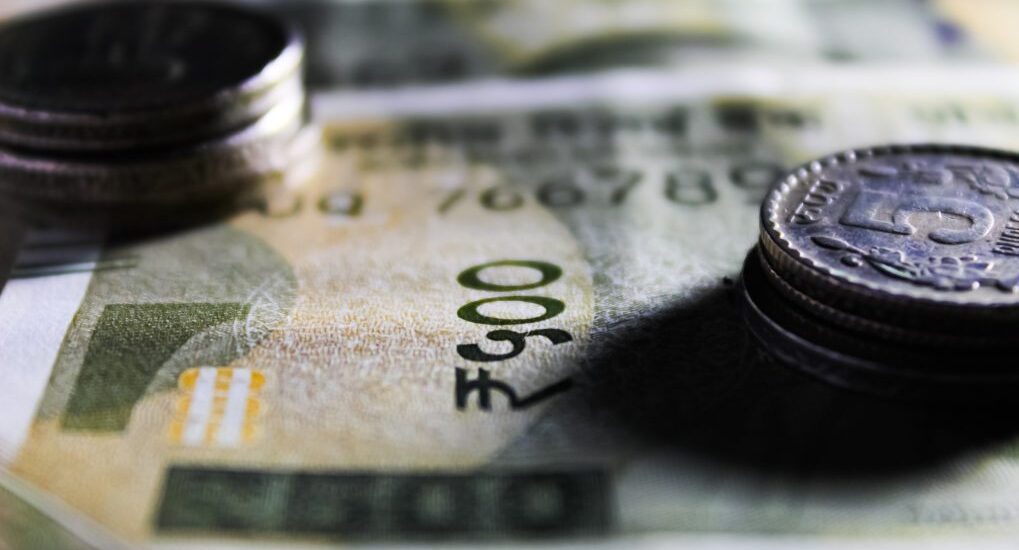 The calendar year-2021 has been very interesting for the rupee. If we observe the monthly performance, ignoring the July month, the local currency remained on a ‘Positive’ and ‘Negative’ note on an alternate basis. It means that during Jan, Mar, May, and Aug month- Rupee appreciated.

While during Feb, April, June, (exceptional July), and Sept month- Rupee depreciated. Throughout the year it remained in the range of 72.30 to 75.50. So it becomes easy to predict what is next on the card as per the given pattern.

But here, we would say the chances of Rupee following the same pattern is lesser for the remaining months of the year. It becomes imperative to know which factors are driving the Rupee and obviously its weightage that matters along with it. Let’s check one by one and understand where Rupee is heading over near to medium-term.

When the market returned from an unexpected long half of the COVID pandemic, it was said that the ongoing jump in the energy prices is on account of recovery in the demand. However, the world realized probably in Sep 2021 that it is not just demand but due to supply shortages too, prices are rising. For CY 2021- crude oil prices are up by 57 percent, natural gas prices by 130 percent and coal prices by a whopping 200 percent.

After UK, Europe, and China, now India is facing a shortage of fuel. There is a risk that the Indian thermal power sector may be soon out of raw materials (coals) amid supply chain disruptions (heavy rainfall) and skyrocketing oil, gas, coal prices. The higher inflationary pressure and sluggish global growth could set an alarm for the ‘Stagflation scenario’. Further, a rise in crude oil prices could make a deep hole in India’s current account again. As a result, local currency could come under pressure due to the ‘double whammy effect’ of shortages of fuel supply and higher energy prices.

The market will be keenly eyeing the upcoming US job report for further guidance on the Fed’s outlook. Though, it may not match up with the pre-pandemic job levels. The forecast for the official figure is 490K addition vs 235K in August and for unemployment, it is 5.1 percent vs. 5.2 percent in August. Any good data from the estimation will take the US DXY again towards 94.50 and above levels.

The RBI has been one of those central bankers who had succeeded to manage their currency tight in a range despite the economy struggling with 2nd wave of COVID in April and May. Being a government bond manager they were able to keep the cost (yield) in a tight range. The only concern that looms in front of RBI is excess liquidity. Though, up to a little extent they tried to fix it in August monetary policy by announcing a slew of measures like VRR for sucking excess liquidity. Since then, over the last two months, things have changed drastically on the inflation front. The energy prices have been a headwind in front of all the major countries and many EM central bankers have tried to counter-attack by raising the rates. However, it is not expected in India’s case.

Fortunately, India has not faced another COVID wave till now, and the business activity seems to pick picking up slowly. However, supply disruption due to unavailability of the container, higher freight cost, elevated raw material cost is hampering the export side. The demand for oil and gold, on the other hand, is continuously rising amid an expected shortage of fuel/energy and festive season in the upcoming months. This led to a trade deficit of $22.94 in September, vs $2.72 billion same periods last year. It shows the largest trade gap on record.

The recently released data suggests that the government’s fiscal deficit has touched 31.1 percent of the annual target at the end of August, the lowest in 18 years. Contrary to this point, it suggests higher spending in remaining months. Apart from trade and fiscal, Inflation could be seen getting out of hands from the RBI’s targeted range of 4 percent (+/-2 percent). Both manufacturing and services PMIs have been steady over the last few months but could be seen contracting below the 50 mark on account of shortages of fuel and rising energy prices. Overall, economic data could not go much in favour of the Rupee in the upcoming months.

Flows Unicorn: The only positive factor

The above points could keep the Rupee momentum regularly in check and allow it to depreciate against the USD. However, ‘Flows Unicorn’ on the other hand has capped its losses beyond the 75-75.50 zone. As hot (temporary) inflows like FII/FPI or permanent inflows like FDIs have been steady since post easy liquidity stance from the central bank last year, Rupee has managed to remain an outlier in the EM FX pack. As Fed starts tapering from Nov-2021 to probably upto July-2022 and the rate hike could call flows back to the US. And the story could be seen turning against Rupee in the upcoming time.

As expected, after bottoming out from 72.90 levels, the pair turned sharply higher over September month. The reason behind a rise in the pair could partially be a stronger US dollar index. The correlation theory between US DXY and USDINR can be seen on a strong positive note since May 2021. Now, the USDINR pair could head higher towards 74.80-90 over the short term and 75.30-75.50 over the medium term. The momentum remains on the upside, but the intensity is likely to remain steady. On the flip side, the breakout zone of 73.90-74.05 will continue to act as an immediate support level.

In a nutshell, given fundamental justification of higher energy prices, shortages of fuel supply, upbeat US job report, higher RBI’s VRR operation/tapering of GSAP, and upcoming sluggish domestic economic data suggest a cautious approach on the Rupee. The only contrarian point which has been the saviour is ‘Flows unicorn’. Once Fed starts tapering and real US rates recover then flows could halt flowing into India. In fact, we could experience outflow as well.

Hence, the fundamental story seems to turn in favour of stronger USD and weaker Rupee. Technically, having a positive correlation with the US DXY, the USDINR pair is expected to remain on a bullish mode with upside potential up to 74.80-90 over the short term and 75.30-75.50 over the medium term. The downside could be seen supported around 73.90-74.05 zone.