HomeNewsMarketECB set to follow divergence, Fed on course of unwinding

ECB set to follow divergence, Fed on course of unwinding 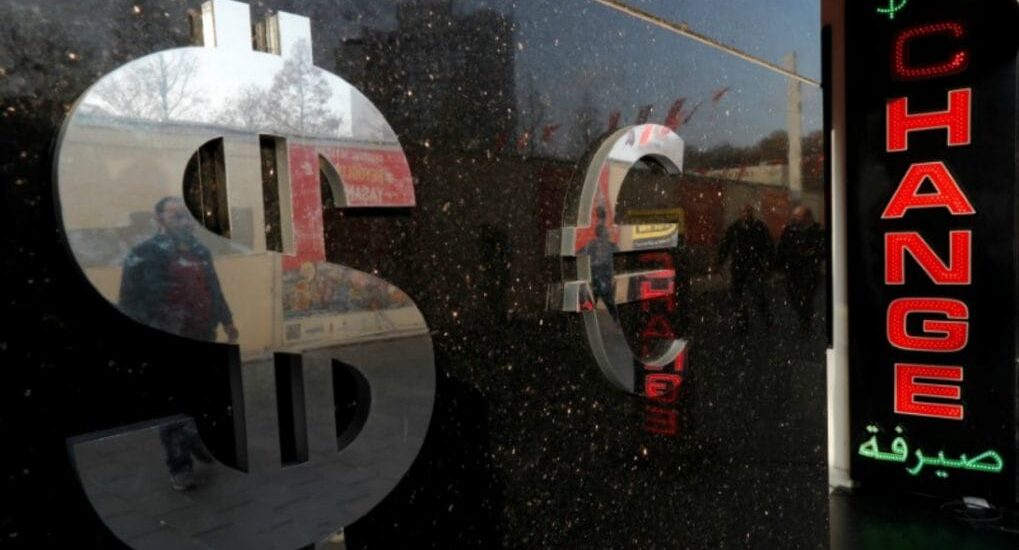 Two key central banks – the US Federal Reserve and European Central Bank (ECB) are once again ready to review their policy in a span of six days. The ECB committee is scheduled to meet on July 22, i.e. Thursday and the Fed will hold its two-day policy on July 27 and 28, 2021.

In the ECB meeting of June 10, policymakers had thought for a cut in stimulus as recovery was seen picking up pace, but unfortunately, they had to conclude with supportive liquidity as higher rates could choke off growth. Against that backdrop, Fed moved against the market’s expectation of neutrality and raised their tone towards a hawkish stance by withdrawing the ‘transitory inflation’ word and members were seen raising their rate hike forecast for 2023.
Broadly, the divergence between two central banks-ECB and Fed was supportive for the dollar bulls, which helped to ‘Hit two targets with one arrow.
Here, we are talking about our article on June 15 where we had presented US DXY and USDINR targets. Our DXY target of 91.50 & 93.00 and USDINR target of 74.50 &75.00 has been achieved successfully. Please click on the below link to refer to said CNBC-TV18 article.

ECB accepts higher inflation, but not thinking of ‘thinking of tapering’

The Euro is a common currency for 19-bloc countries and ECB has to check the growth, job, and prices for all countries. The return of Covid variant-Delta globally, probably easing of restrictions during Euro Cup could fade out all the recovery made during the last few months and some countries could again move towards tighter restrictions.

However, ECB has accepted that hotter inflation doesn’t match with their previous formulation of “below but close to 2 percent target” while discussing during ‘Special Strategic Thursday meet’ held on July 8 and hence has set a new inflation formula- “target at 2 percent in the medium term”.

The impact of the higher inflation revision on the Euro yields was positive but in an environment of risk aversion, dollar bulls kept upside limited. Currently, the German 10-year yield is quoting at a five-month low and Italy at a three-month low.

Although the US 10-year yield is also at a five-month low, the demand for safe-haven currencies like the US dollar, Yen, and Franc are limiting the upside in yield. The upcoming Thursday ECB meet will be watchful in a sense that how ECB could change their forward guidance on growth, job market, and PEPP & APP programme.

Further, the governor needs to strongly address the downside risk to the economy due to the Delta variant of COVID-19. The picture for Euro seems in favour of bears as the outlook on the economy remains unhealthy.

Inflation to pressurize on Fed but bumpy road ahead of Delta

The US Fed chair, Jerome Powell who had been hawkish during the last FOMC, turned less hawkish by reiterating his tone of transitory inflation in his recent testimony. But he acknowledged that inflation is well above the Fed’s target levels. Further, he was quite optimistic about the economic outlook and added that FOMC will begin to reduce their purchases when they feel that the economy has achieved substantial further progress towards their goal. Broadly, next week also the Fed is expected to remain in line with the same tone as the job market is yet to deliver its progress.

The US yield, which tracks expectations of inflation and Fed’s rate hike prospects seems departing as risk-off sentiment called for a safe-haven investment into treasuries. The flattening of the yield curve because of the Fed’s upcoming tightening or expectation of sluggish global growth favours the US dollar’s bullish view. Briefly, it is a win-win situation for the US dollar index as risk-on will increase the early taper expectation and risk-off will create a demand for a risk-aversion trade into the US dollar.

Technical implication on DXY and EURUSD:

What is good for the US Dollar index is bad for the EURUSD. Both are currently quoting at a crucial juncture of breakout. The US dollar index is slightly trading above its breakout point of 92.80, but weekly closing above this will confirm the uptrend towards 94.30-94.70 level over the short term and 96.00 over the medium term.

On the lower side, 91.50 would be immediate support for the index. In the case of EURUSD, the Head and shoulder kind of breakdown will be confirmed below the weekly closing of 1.1770 levels. Post neckline breakdown, it could set a target of 1.1600 over shorter and 1.1500 over the medium term. The key reversal point lies at 1.2000 levels.

The expectation of tweak in upcoming ECB and Fed policy seems unlikely but their tone towards their growth, job market, and ongoing bond purchase programme will give clue on the FX market until next month’s central bankers meet in Jackson Hole.

The contagious delta variant has already started to misguide emerging market growth and raising doubt over reopening. The risk-aversion trade seeks US dollar demand and unwinds positions in risk-on asset classes such as equities.

Further, historical anomaly suggests record level IPOs are the toppish signal for the stock markets. At last, just like ‘Every cloud has a silver lining’- the US Dollar Index could become a silver lining for those who keep bullish bets on it.