HomeNewsCurrencyIs the current strength in euro sustainable? Will it fly or dive?

Is the current strength in euro sustainable? Will it fly or dive? 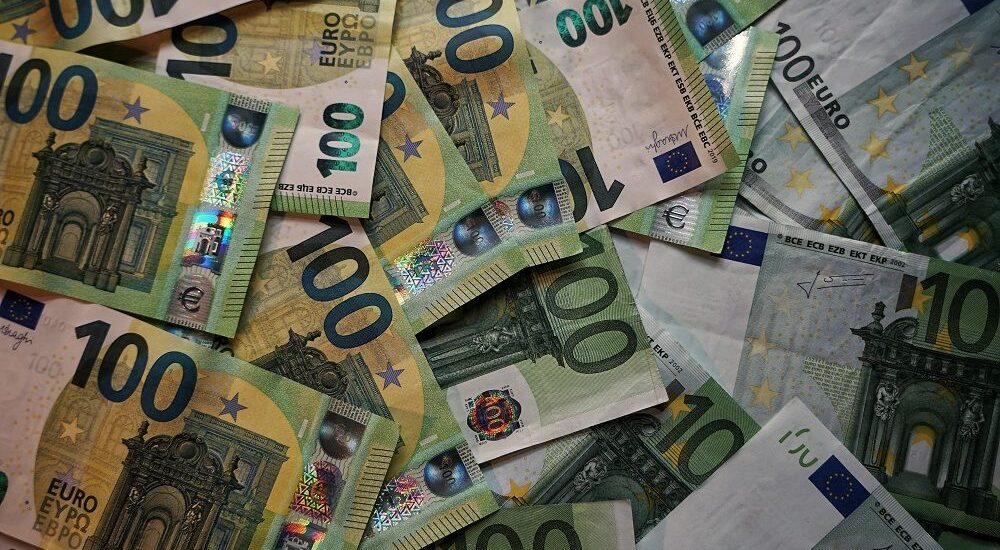 Euro has been turning heads off late due to its recent sustained rally. But does it indicate a trend reversal or is the current rally going to last very long?

Let us understand briefly the reasons below for the current strength in Euro:

1) The trigger for euro rally came when the European Commission proposed a new 750 billion euro recovery fund dubbed under “Next Generation EU”. If approved by all 27 EU member states it greatly increases the prospects of recovery across the European region and it would consolidate the region’s first step towards fiscal union.

2) Germany came up with a series of better than expected economic data, including retail sales and the IFO survey, driven by a strong rebound in future expectations. Also, Germany has been able to relax social distancing measures faster than other European countries, which further reinforces the positive sentiment.

3) Seasonality effect for June where the euro-dollar has appreciated 8 out of past years as seen below:

4) Adding to the strength is the current weakness in the Dollar Index which is trading nearly 2.5 months low. Risk appetite is improved amid rising optimism about the global economic recovery, coming from the lifting of the lockdown in major economies.

What are the possibilities because of which the currency might depreciate?

1) There is a conventional fundamental issue of negative interest rates with the European Central Bank. The ECB lowered its deposit rate to negative since 2014 with the risk of Europe falling into a deflationary zone. However, the people and businesses all the more began to hold on to their cash which caused a lack of spending, job losses, and a drop in inflation. As spending slows, even more, prices drop again, creating another incentive for people to wait as prices fall further. This became monotonous for the Euro-Zone and eventually the currency started falling sharply since 2014.

2) The broader and long term trend of Euro has been on the depreciation side especially after it started declining again in 2018. Therefore, any strength in the currency is likely to be short-lived.

3) The overall economic figures do not favour the European Union and it could just be a matter of time before we get back to reality. There is an erosion of economic data pre the Covid-19 crises which reassures the gloomy outlook of the Euro-Zone.

4) On-going US-China tensions and upcoming elections in the US will eventually keep the demand of safe-haven dollar up in the chart and therefore, a longer strength in euro looks far yet. As seen from the above chart, since 2018 the pair has been constantly falling. The pair currently trading near the upside of the Bollinger band whose resistance is at 1.1250 levels. However, the near term support for the euro-dollar pair holds strong at 1.0765 levels and the final bottom is near 1.0670 levels, which it has failed to break in the past, thereby limiting any sharp downside risk.