The bull run in Gold continues! 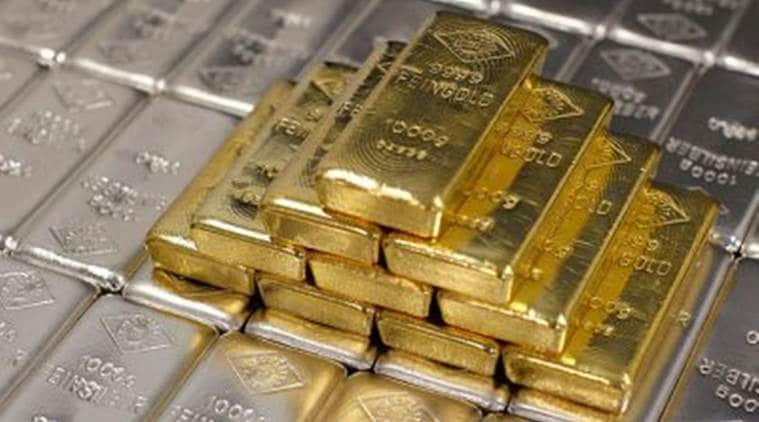 With all the on-going political uncertainties in the US and continuing COVID-19 outbreaks throughout the world, commodities are likely to remain on the uptrend and so the Bull Run for gold continues all the more. Commodity prices off late have been boosted amid improvement in the economic indicators amongst Asian countries especially China, Zero to negative interest rates adopted by western majors and constant monetary support by central banks across the world. To an extension to our last report, here is a fundamental factor that shall keep the gold up in the long run.

In the aftermath of the global financial crisis historically, governments have adopted expansionary monetary policies by cutting interest rates and increasing the amount of money in circulation to keep their banks and indebted borrowers afloat. This kept the dollar weaker and a similar kind of monetary easing was witnessed throughout 2020.

As gold is traded on a dollar-denominated basis, it appreciates when the dollar loses value against other currencies. This makes it lucrative for investors to hedge against dollar weakness. Because of the extraordinary fiscal and monetary responses to the COVID-19 crisis, the US dollar has recently fallen out of favour as the risk of inflation has weighed on some investors. This has hampered the status of the US dollar as the global reserve currency. Gold has been strengthening versus the dollar, but so have the Euro, the Yen and the Swiss Franc, which have all increased in value. As the price of gold increases during such increases in the monetary base, gold serves as a hedge against currency debasement.

“Gold- A hedge against inflation!”

Gold is often considered as a hedge against inflation by increasing in value as the purchasing power of the dollar declines. A gold investor is protected against a falling dollar, as inflation rises and deteriorates the value of the dollar, the cost of every ounce of gold in dollars will rise as a result. Hence the investor is compensated for this inflation with more dollars for each ounce of gold.

During inflation, investors fear equity and debt securities could be expensive and are likely to underperform. Gold, on the other hand, has historically performed well during inflationary periods. With lower interest rates foreseeable for years to come, the inflationary trend is likely to support the demand for gold. Gold performs better despite inflation, due to its limited supply. People tend to invest in gold to hedge against uncertainty in the market. This demand keeps the prices higher. It offsets the risks of inflation as appreciation in its prices is generally higher than the rate of inflation.

Additionally, for gold, investors look at real interest rates, which derive after subtracting the benchmark rate from the inflation rate. If the real rate turns negative, as it has recently, gold outperforms. The same factors also reflect in a low yield environment for dollar-denominated assets like bonds. Bond buying by the US Fed and others has effectively put a cap on the rising yields. With higher inflation expectations, this translates into record low real yields. This again boosts the demand of gold. The negative correlation between inflation-adjusted yields and gold prices has been evident in the past and continues to hold true as we see the gold prices climbing higher in low yield environments.